NWG is a technology for estimation and tracking the range between two wireless nodes.

For example, this able to be the Base Station (BS) and some Mobile subscriber. At this case NWG provide the precise geolocation services via Mobile networks.

We approach the new stage in wireless technologies – self-organized systems (AD-HOC). The matter of all wireless networks is frequency band utilization and

For example, this feature able to solve the spread coverage by signals of Wi-Fi routers. The main cause of Wi-Fi signal degradation by increasing distance is existing of another Wi-Fi routers which transmit self signals. Both of devices are working within ISM band and often make jamming each to other. And for now are winning the routers which are transmiting much more power and have more antennas. 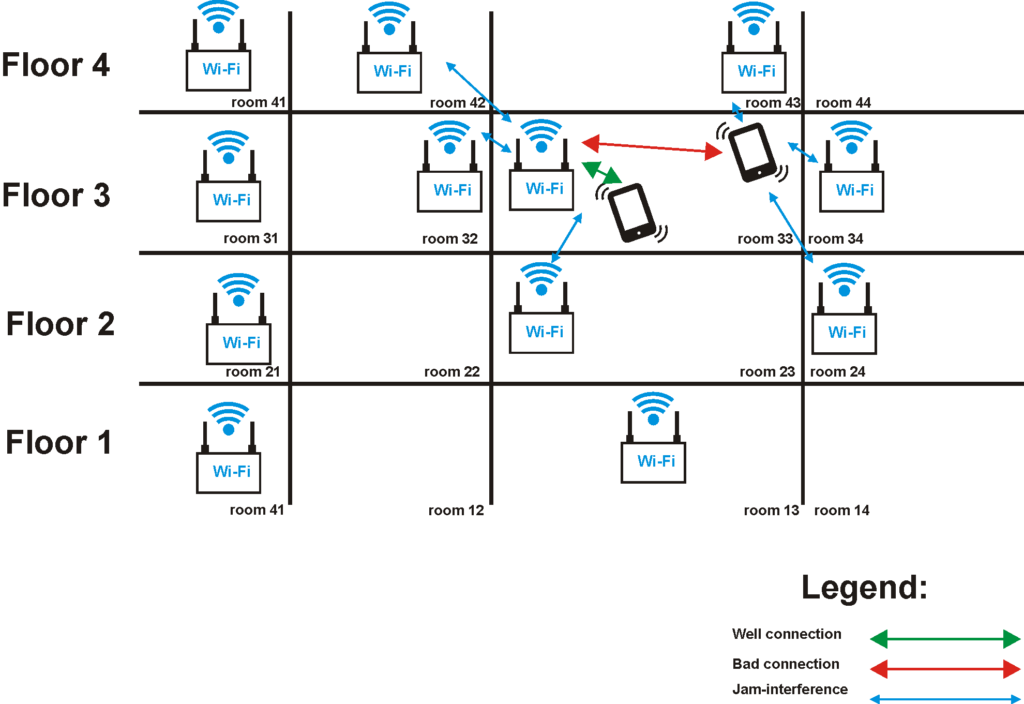 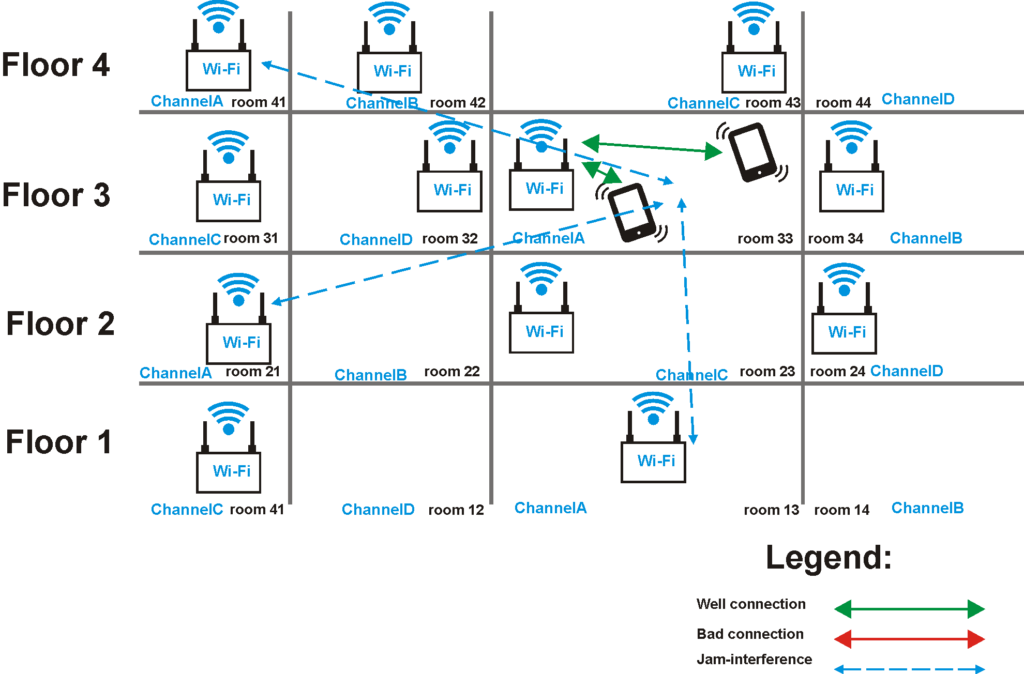 If Wi-Fi networks will be implemented the true AD-HOC methods, such our NWG, which estimate the distances between all of Wi-Fi routers, that are frequency planning algorithms are able to implement and as result will be no more jamming each to other. The definition of frequencies plans mean that each of router will be use pointed channel and all neighboring routers will be used different pointed channels. The repeating channel are possible through some zones. This are providing that the strength of main signal is always will be great than strength of jamming signals from the routers tuned to same channel.

And of course the NWG are approaching of the IoT era. For now, all of smart sensor and IoT elements well to collect any of data – temperature, states, images and much other. But none of this don’t able to simple answer – where self sensor is now. Most of “things” in IoT are covered from the skies and no global geolocation is available. 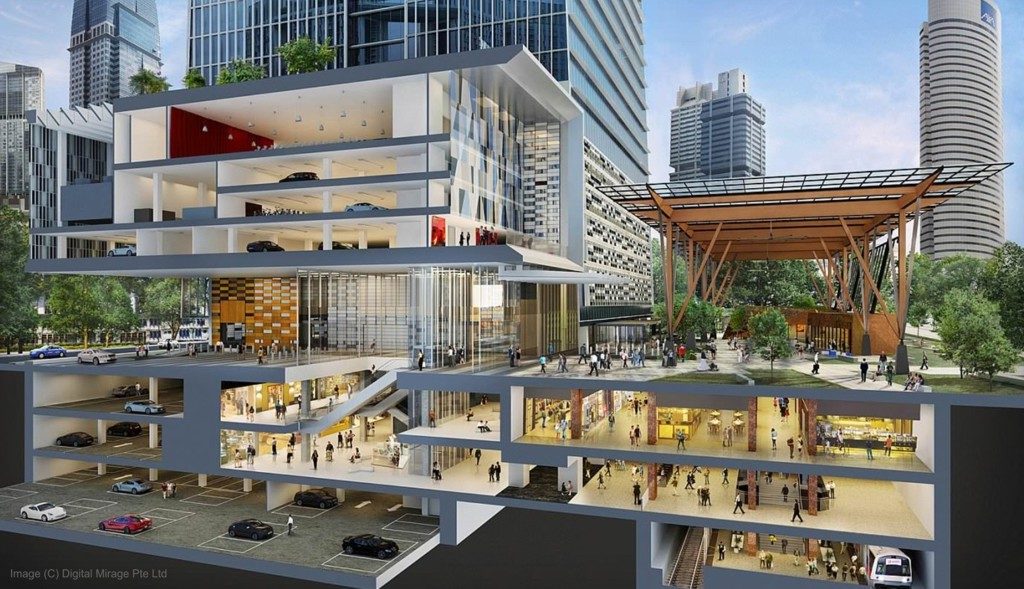 The implementation of NWG will providing the answering for often questions: “where was left the car in underground parking?”, “where some another person at the building?” and e.t.c.